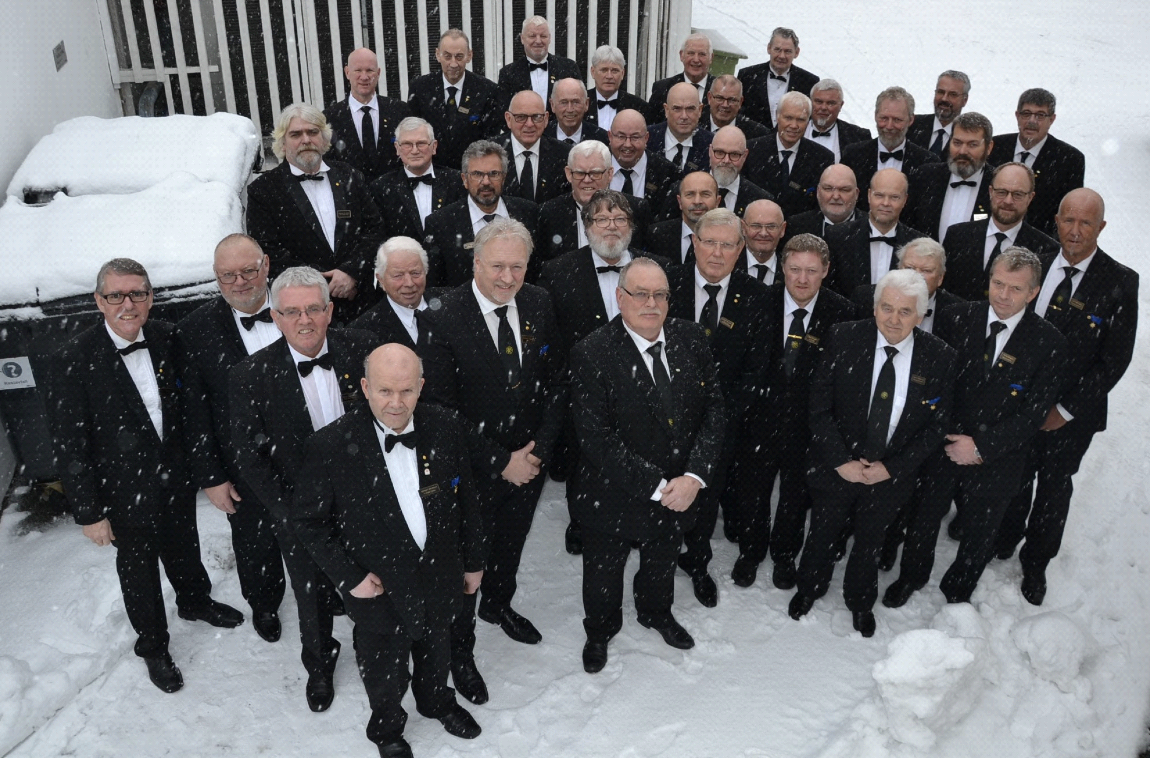 Abaris Lodge was host at The Druids House in Sandefjord, Norway on the 20th of January, and had great pleasure in greeting 89 Brothers from 19 Norwegian and 4 Islandic Lodges. There were 29 Brothers who had come the long way from Island to participate and become new members of the International IGLD. Many of our Islandic Brothers spoke Norwegian, and it must be mentioned that the choice of language took into account that twentyfour Norwegian Brothers participated, the total number was 53 participants.

The room where our Druid meetings take place in Sandefjord is large and can accommodate many participants, but nevertheless, they were greeted and presented with their IGLD grades i batches. It’s felt that in this way they had a more personal experienceof the occasion, both the recipients and guests, a very worthy seance accomplished by the Leaders of IGLD assisted by very competent helpers. The evenings musikal leader, Per Stensgård, replaced the usual Thoughts for the evening, with «Serenade to Spring» written by Rolf Løveland played on an organ, which was quite an experience. After dinner, Supreme Old Archdruid Finn Egil Johannessen, held an excellent speech about contact establishing between Brothers, especially through IGLD from Iceland and Norway. 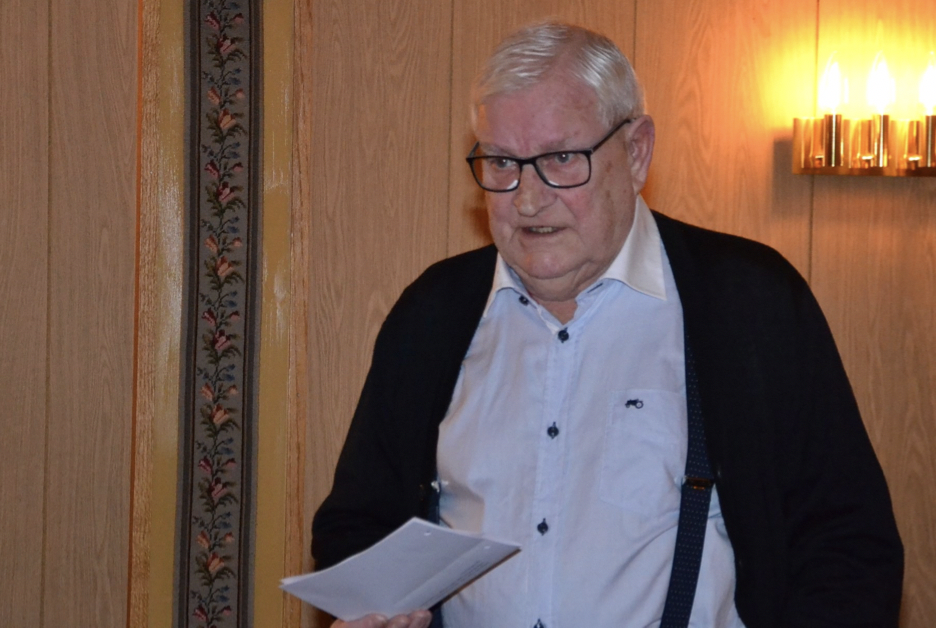 Our Islandic Brothers were taken on a guided tour of the Vikingmuseum in Oslo which most probably increased their interest in a field which they are undoubtedly very interested in. From Oslo they went on to a Lodge meeting in Konsberg, where Solvstjernen Lodge and Fjolnir from Island solemnly organised a Friendship Contract. This was a celebration evening for the Lodges in Kongsberg with sixtyfour Brothers assembled in their large Lodgeroom.

From the meeting in Kongsberg with signing the friendship contrakt.