Kurt Thomas and several German brothers from Lodge Zur Bundestreue were in Drammen in August 1962, and were guests of Brother Alf Berg from Bardstjerne Lodge before they returned to Germany.

It was here that Brother Thomas most probably asked if it would be possible to send a Christmas spruce tree to Wolfenbuttel. He had discussed this matter with the Mayor of the town. The matter was discussed in Bardstjerne lodge where full support was given to the request. A committee of Brothers agreed to work to help Brothers Thomas’ dream come true.

The shipping of the sixteen meter high tree took place aboard M/S «Kong Inge» from Drammen on 14th October 1962. The event of a Christmas spruce tree Wolfenbuttel was extensively reported in the local press. When the tree was positioned in the square and the four hundred lights were lit on Sunday 1st December 1962, several thousand people gathered and radio and television stations were very active. A Christmas tree is a symbol of peace, and the lights encourage everyone to help other human beings who need it. Speeches were made by The Lord Mayor Oelmann and Brother Kurt Thomas. A girls choir of sixty voices were accompanied by a brassband orchestra 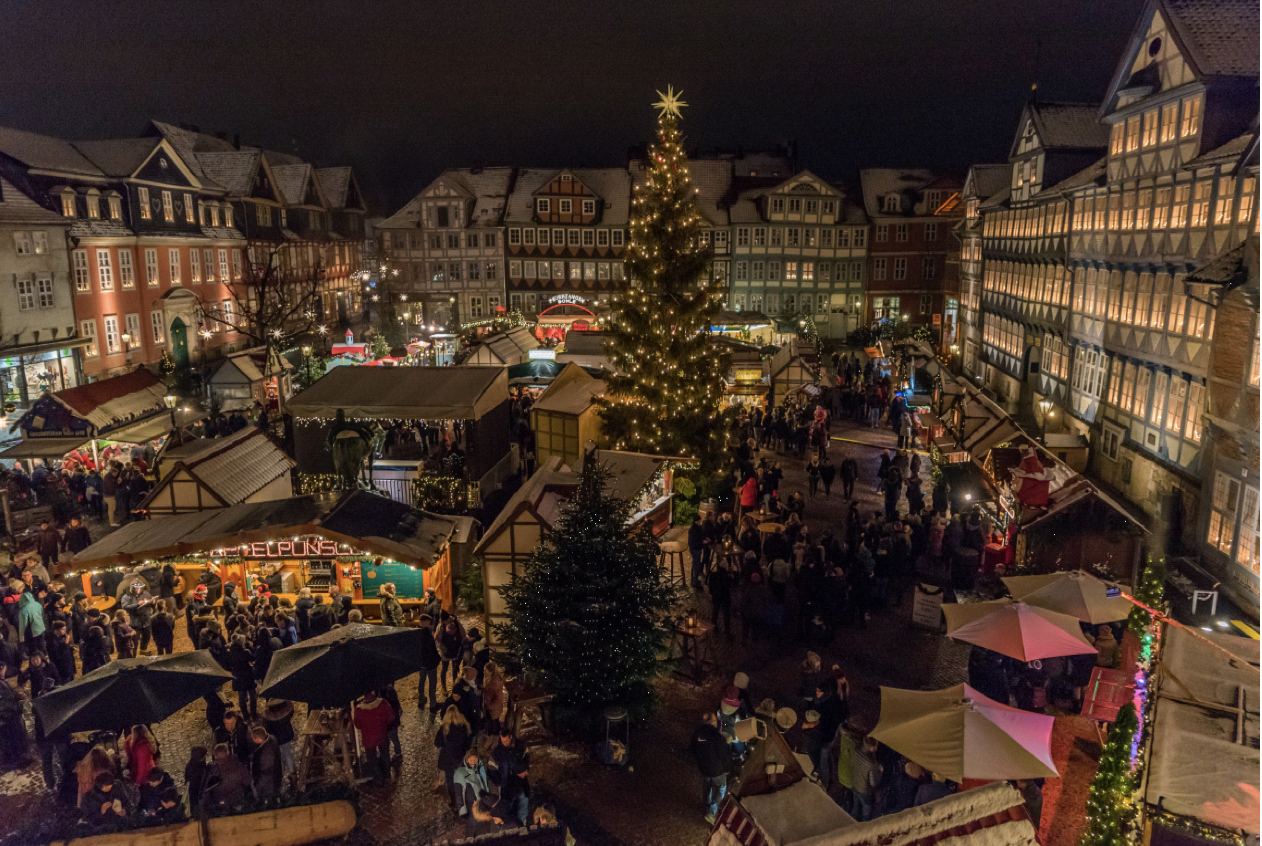