The first efforts to secure unity amongst the various sections of modern Druidism were made in the years 1857-58 when Grand Secretary Hart of the American Order approached the British Orders to consider what was then termed “an amalgamation of all Druid Societies throughout the world”. 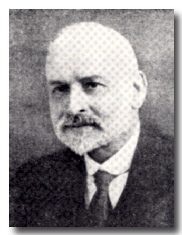 A second effort in 1861 to bring about a reunion of the AOD with the English UAOD also proved unsuccessful.

Continued attempts were made during the following years to weld the links together, but they were unavailing until the year 1906 when Bro. H. Fricke of UAOD Germany succeeded in arranging for representatives of the English UAOD to meet in conference at Hull.

This prepared the way for the formation of the International Grand Lodge of Druidism (IGLD) at Munich in 1908, when representatives of the English, American and German Orders were present. 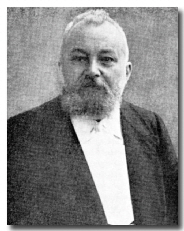 On 29 July 1913, a truly representative gathering of delegates from the Druidic Orders of the world met in London under the presidency of Bro. F. Askew (UAOD England) with Bro. H. Fricke (UAOD Germany) as Vice President.